I’ve always preferred the Retro Gaming consoles to the current gen. Ever since the N64 and the PS1 came out I stuck with my Super Nintendo and never got an upgrade. Originally it was because I never expected I’d get a newer console. But then it just became something I preferred. Eventually I ended up with a good enough PC that I used that as my avenue for gaming. But then I found myself drifting back to the console but in the form of Retro gaming. You can use emulation, but there’s always been some mystique when it comes to real hardware.

I don’t pretend to have the biggest collection as I know people who have some really cool things. But I thought I’d step through my console collection. I’ll skip the games for now. 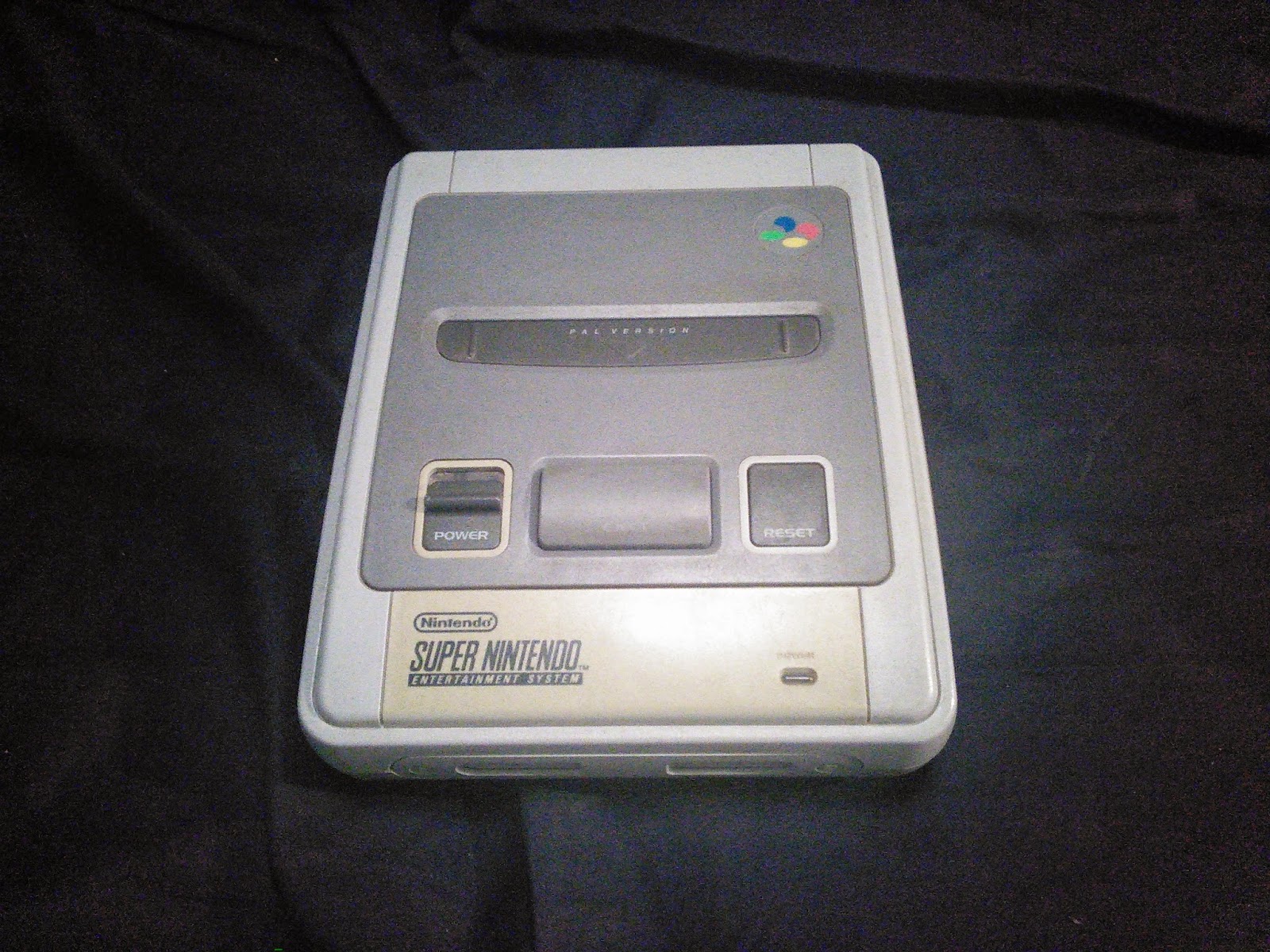 This was that Super Nintendo from my childhood that I speak of. So much fun was had and homework time wasted by me slaving over this thing. 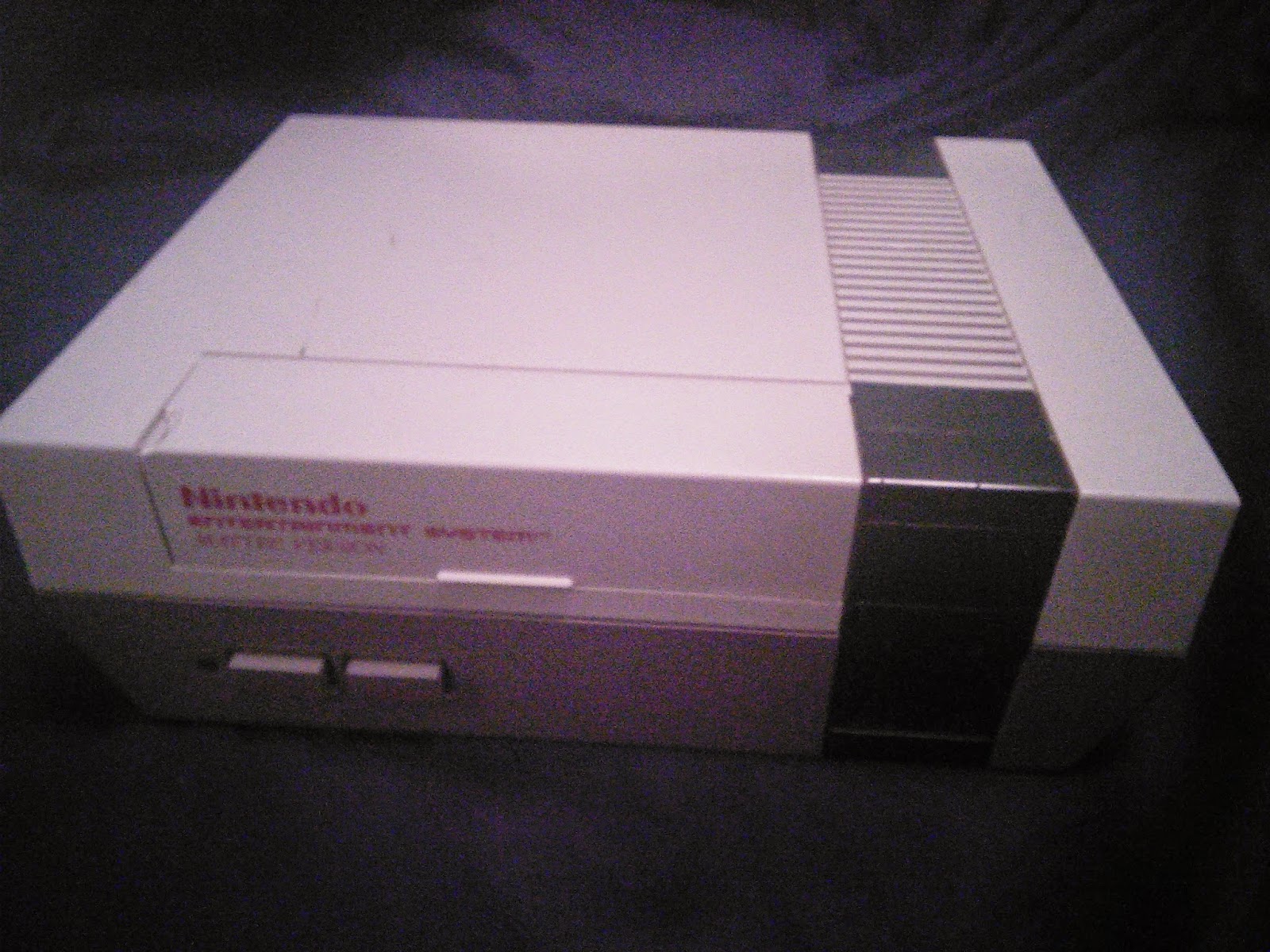 The NES is what kick-started the collecting by me getting this from a Cash Converters for $50 back in 2007. It was only that much because it was sold without an RF-Adaptor and with a chip on the game flap. But that didn’t bother me. What did bother me was that for the first month I had it, it didn’t work. It wasn’t until I got a second game for it that I discovered it was completely fine after all. 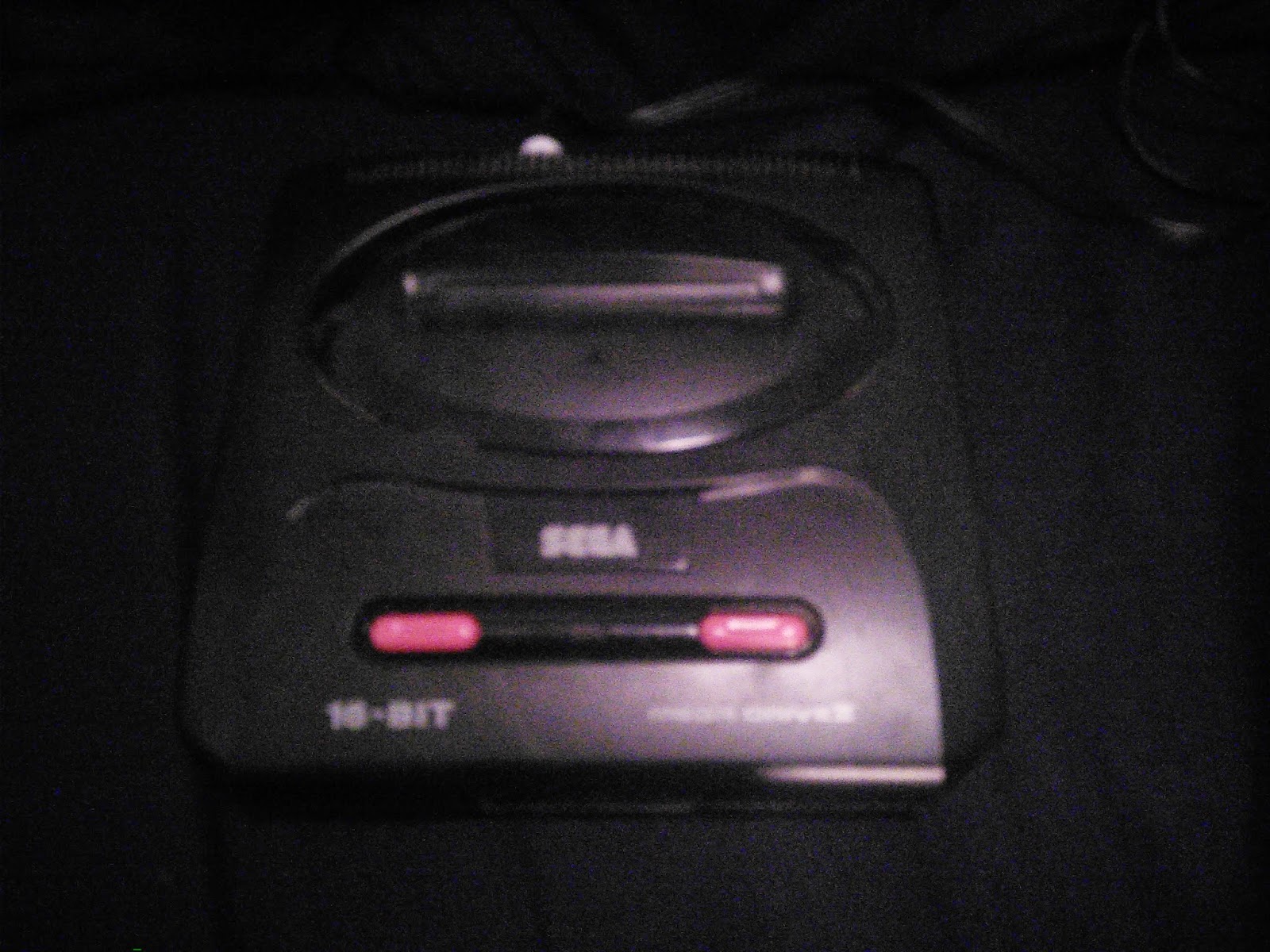 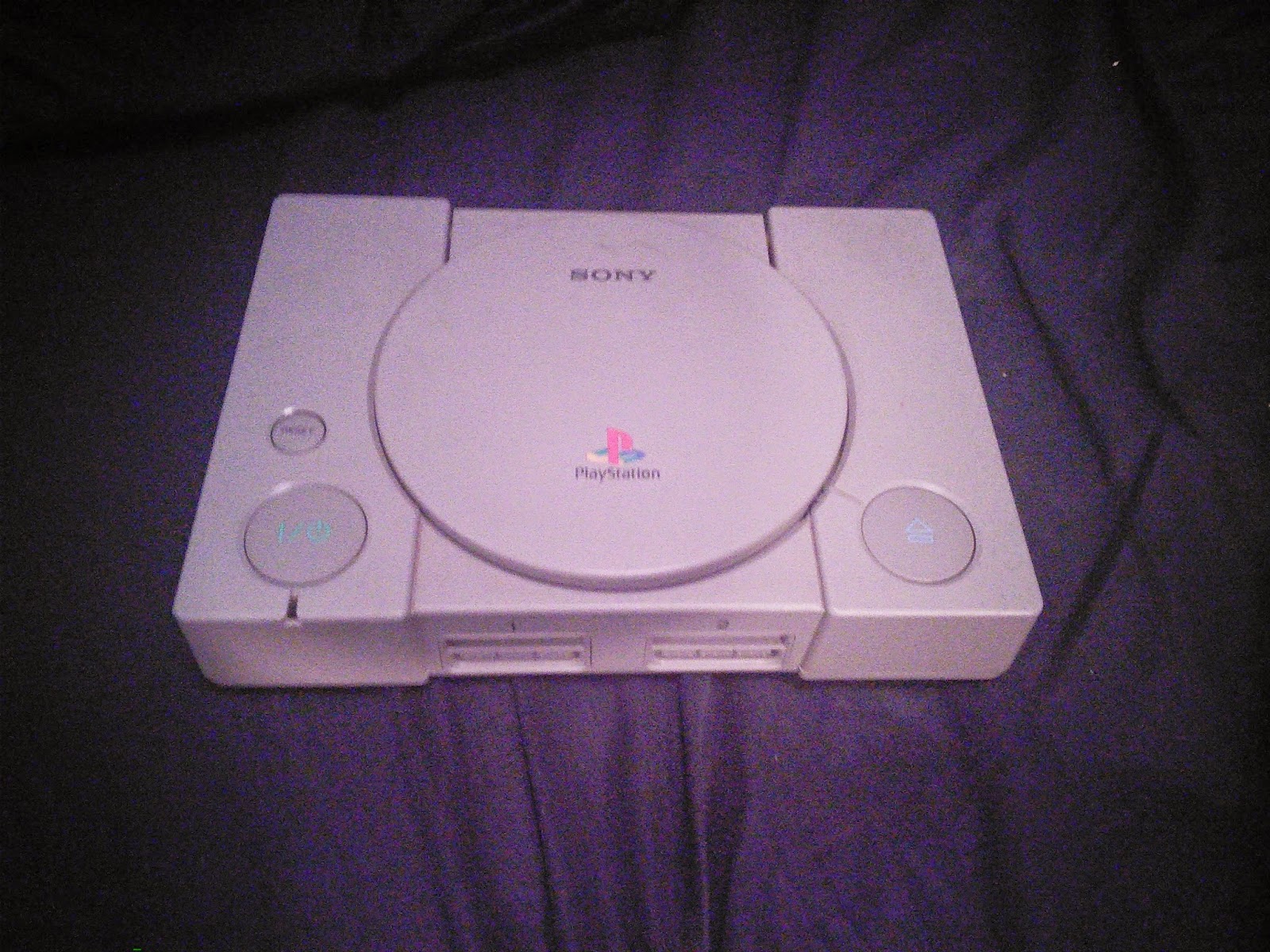 I grabbed this old school Play Station for next to nothing one day. I don’t have many games for it, but you have to admit that boot-up sound is awesome. I ended up with three if them. One doesn’t work and the third I have no idea. That aim was to get one of them chipped. 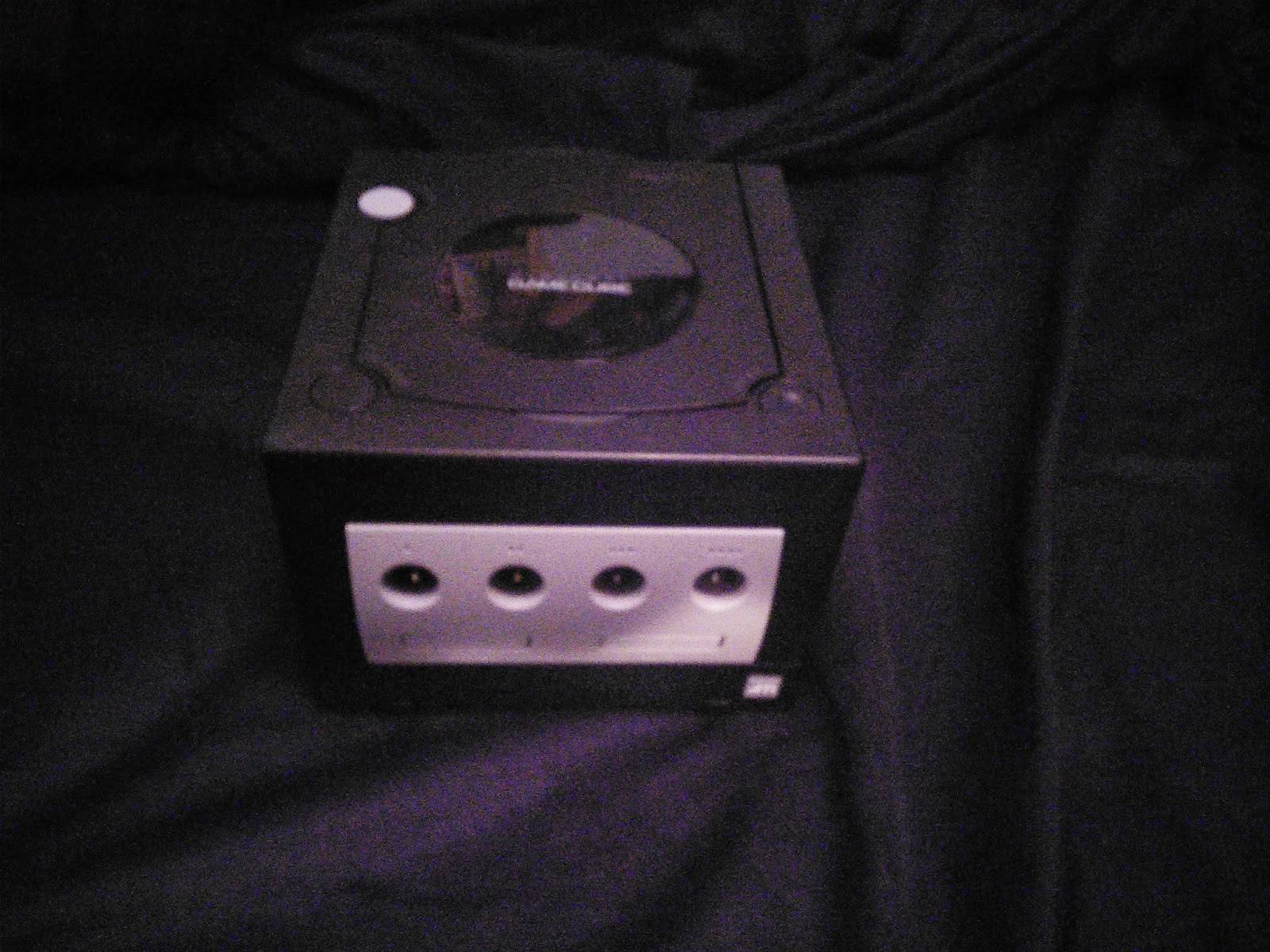 This Game Cube was actually a birthday present low and behold. It doesn’t see much use as I just use my Wii (no photo of that, you know what they look like). If i ever stumble upon a LAN adaptor and a copy of Mario Kart Double Dash I would play the hell out of it with other people. 8 player Mario Kart is insane! 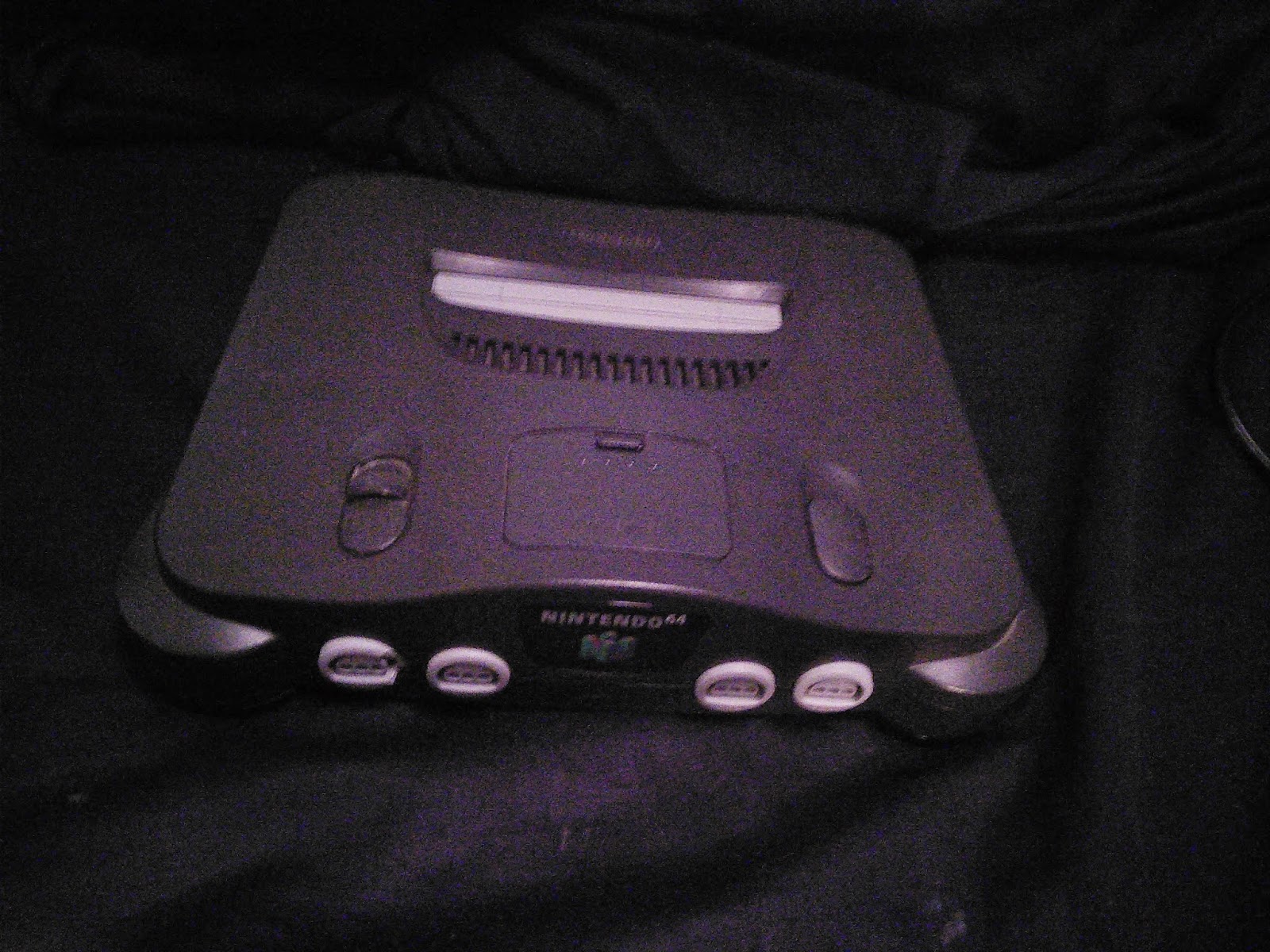 I grabbed this N64 when I was living down in Mount Gambier and it gets used quite a lot. There’s a chip on the first controller port but that doesn’t bother me much. I also have two copies of Golden Eye and Super Smash Bros, which is a long story if you ever want to know. I even was crazy enough to get Superman 64! 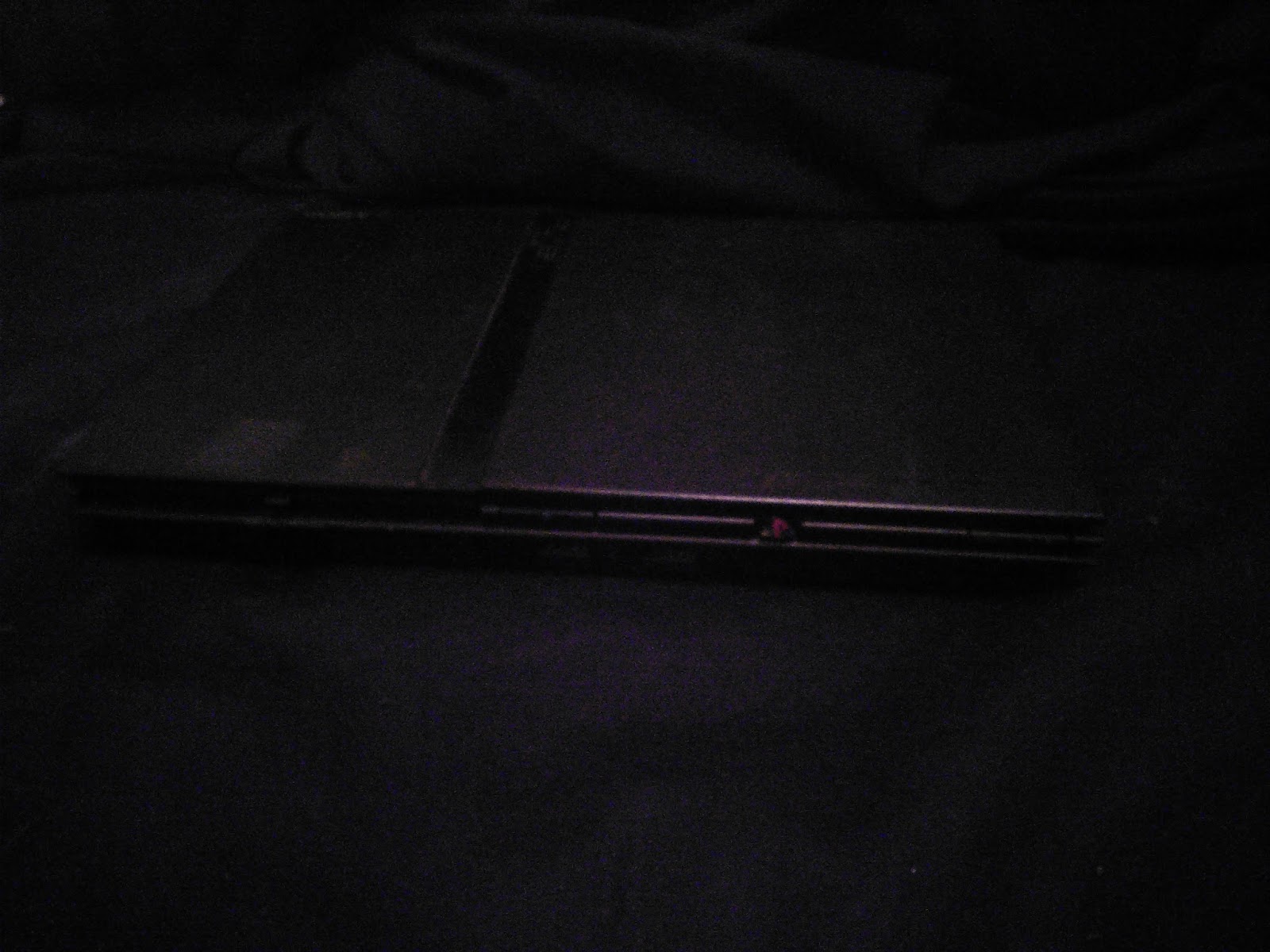 Grabbed this PS2 mainly because it cost me next to nothing. Not much else to say really. Did manage to grab We Love Katamari brand new which is kinda cool. 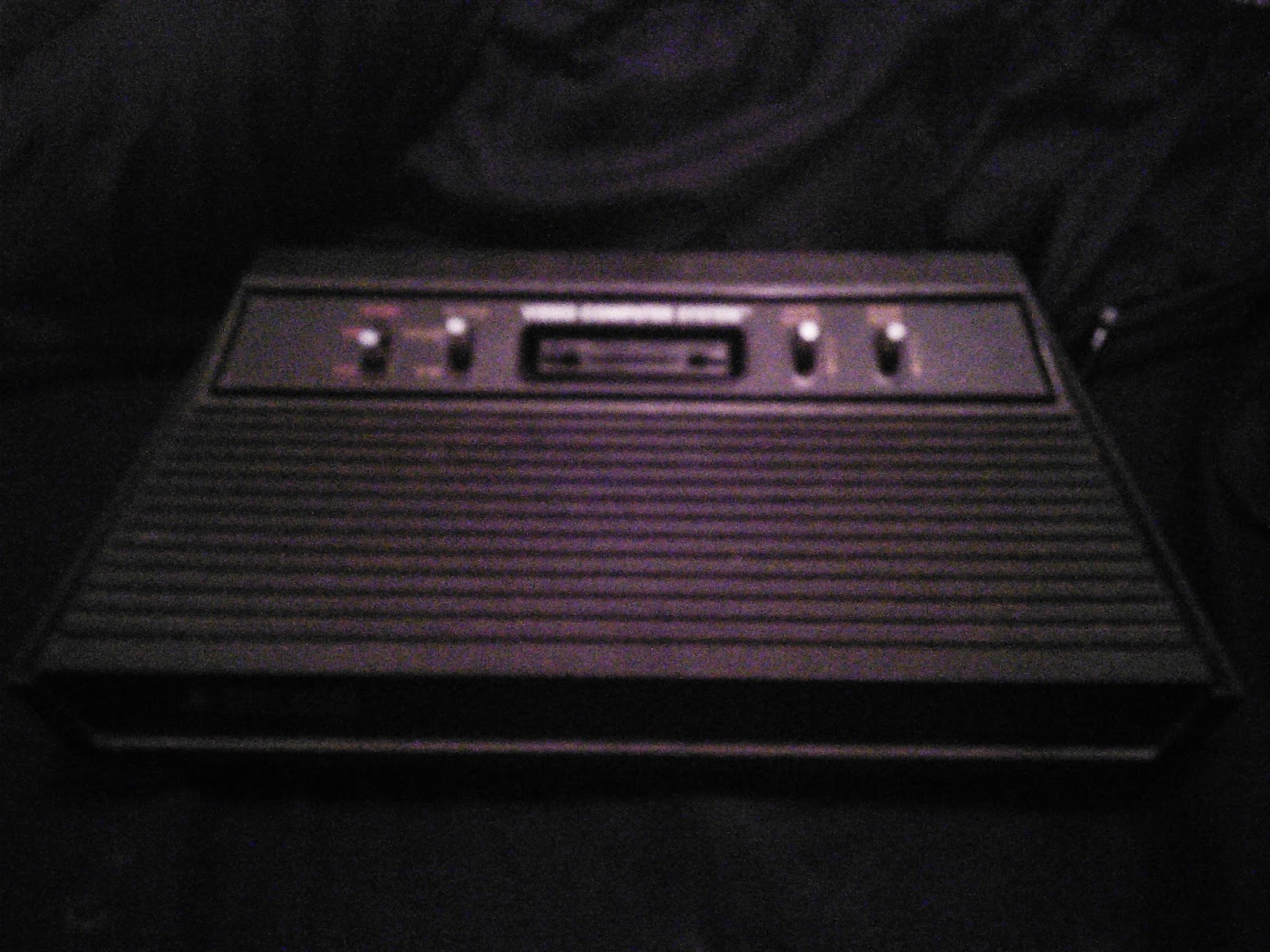 Then I decided to go really old and grab an Atari 2600. This one is called the 4 switch “Darth Vader” model because it kinda looks a bit like the guy apparently. However, it’s not as old as one of the original 6 switch woodgrains. 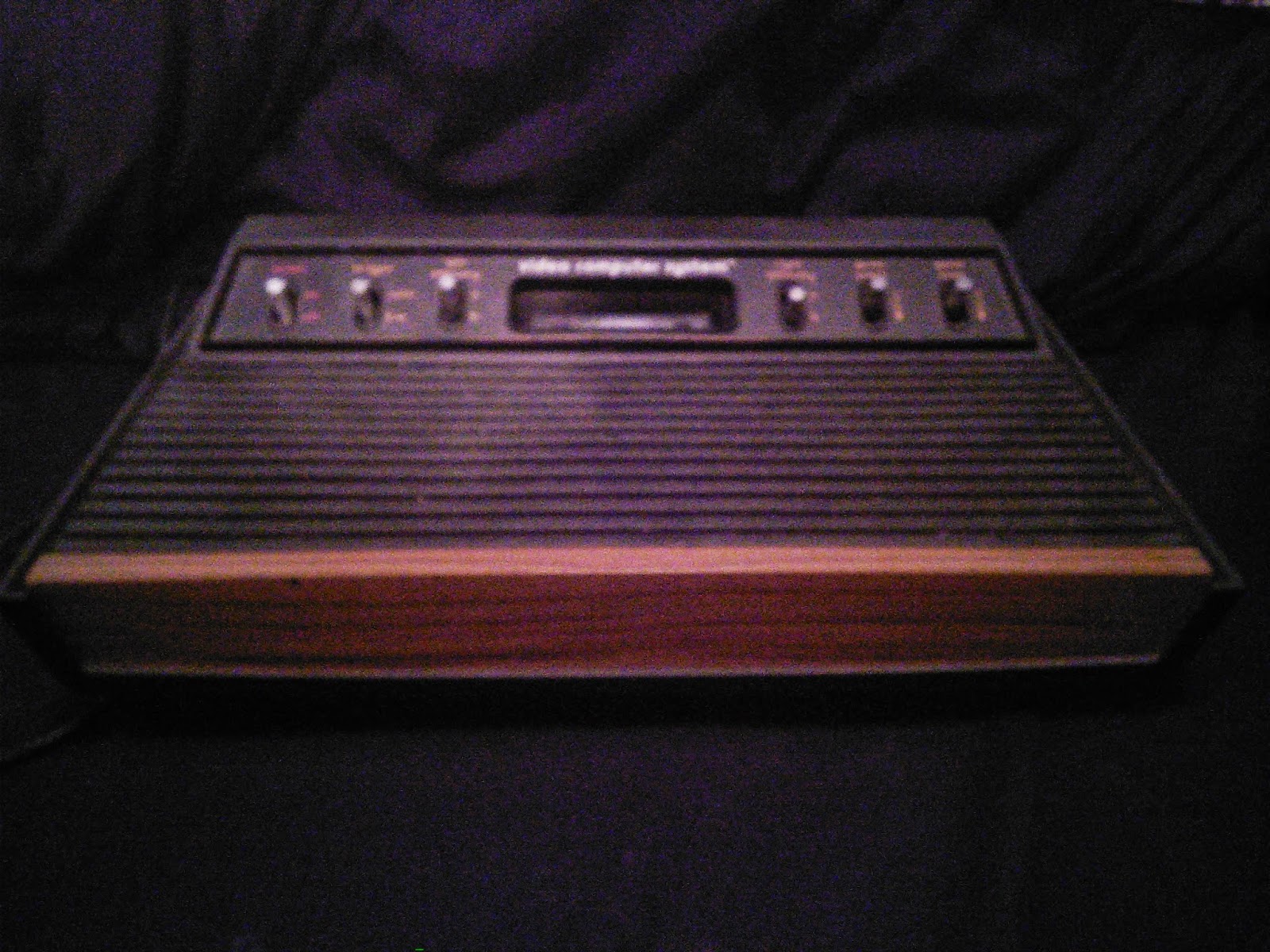 So I decided to get one when I saw this on eBay. It came with an insane amount of games for it as well. 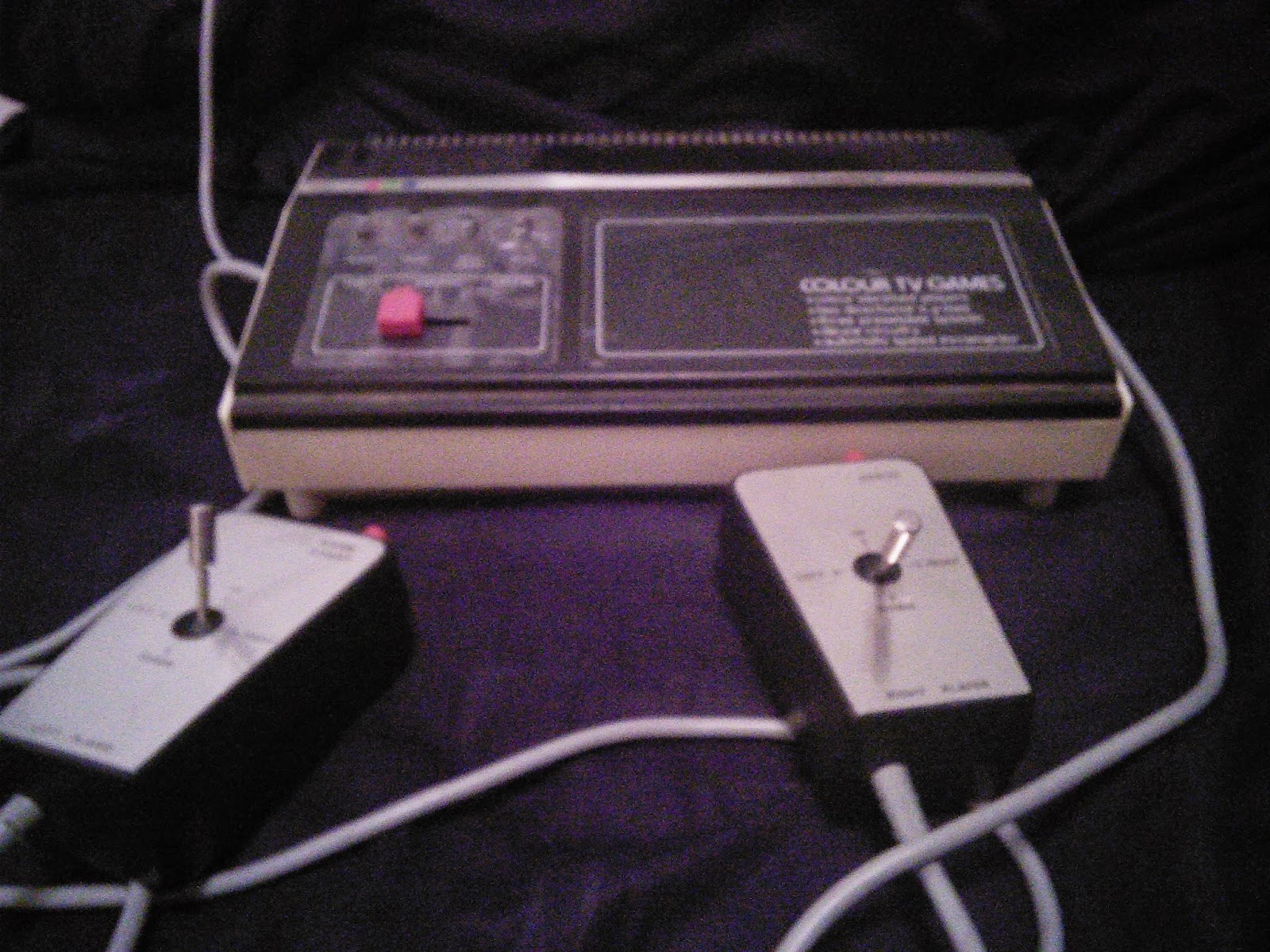 I then went even older and got a Pong-clone console which I saw at a car boot sale. It’s called a Hanimex TVG-801 and the controls for this are bizare. The paddles can go left and right as well as up and down. Te sound comes out of the console itself instead of the TV. I don’t have an AC adaptor as you’re meant to use 6 C batteries for it but an Atari 2600 AC adaptor works fine. 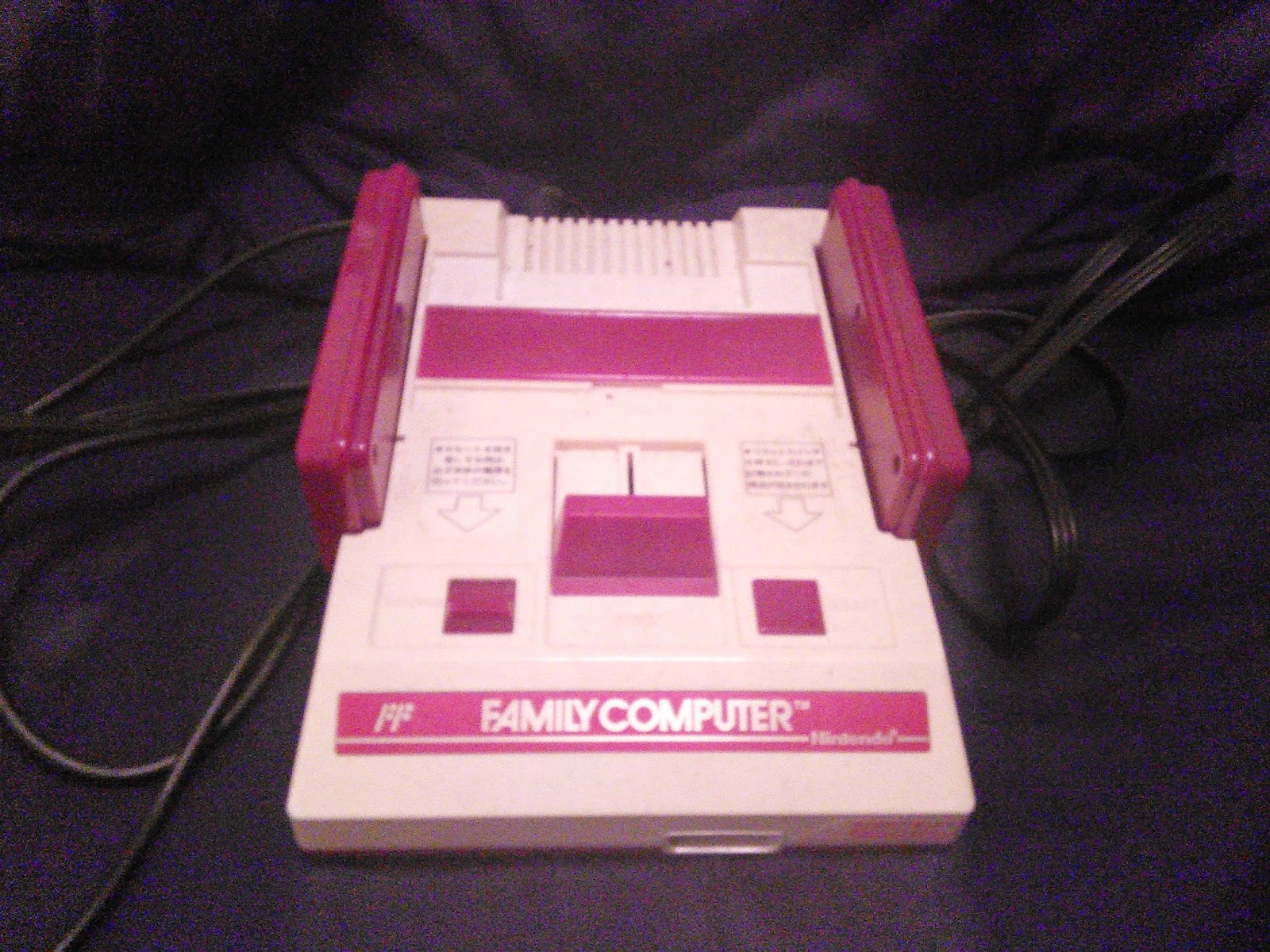 I grabbed this Famicom from eBay one day which came with the dodgiest AC adaptor so I thought I could use one from a NES. Turns out they are incompatible and will kill your Famicom. I leaned that that hard way. I guess that was fun while that one lasted. If I ever get a replacement I’d go with either a Famicom Twin or an AV Famicom. 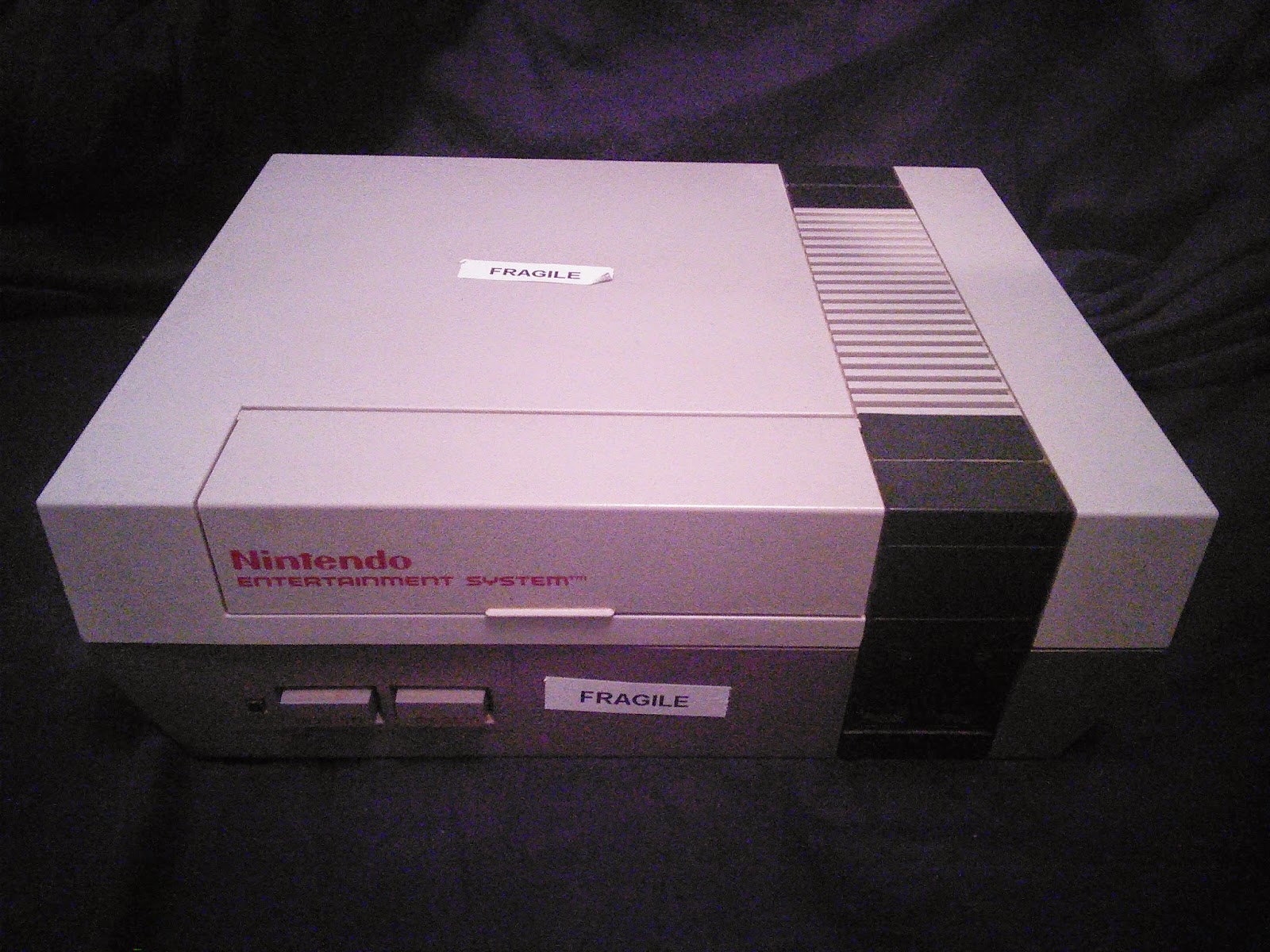 This might look like another NES to you but this one is the US model. Due to the fact that it doesn’t say “MATEL VERSION” on the front. This means it’s in NTSC. I originally got this with the intention to write chip music on it and even modded it to get better sound output from it. However it’s not in the best state and the case is falling apart. 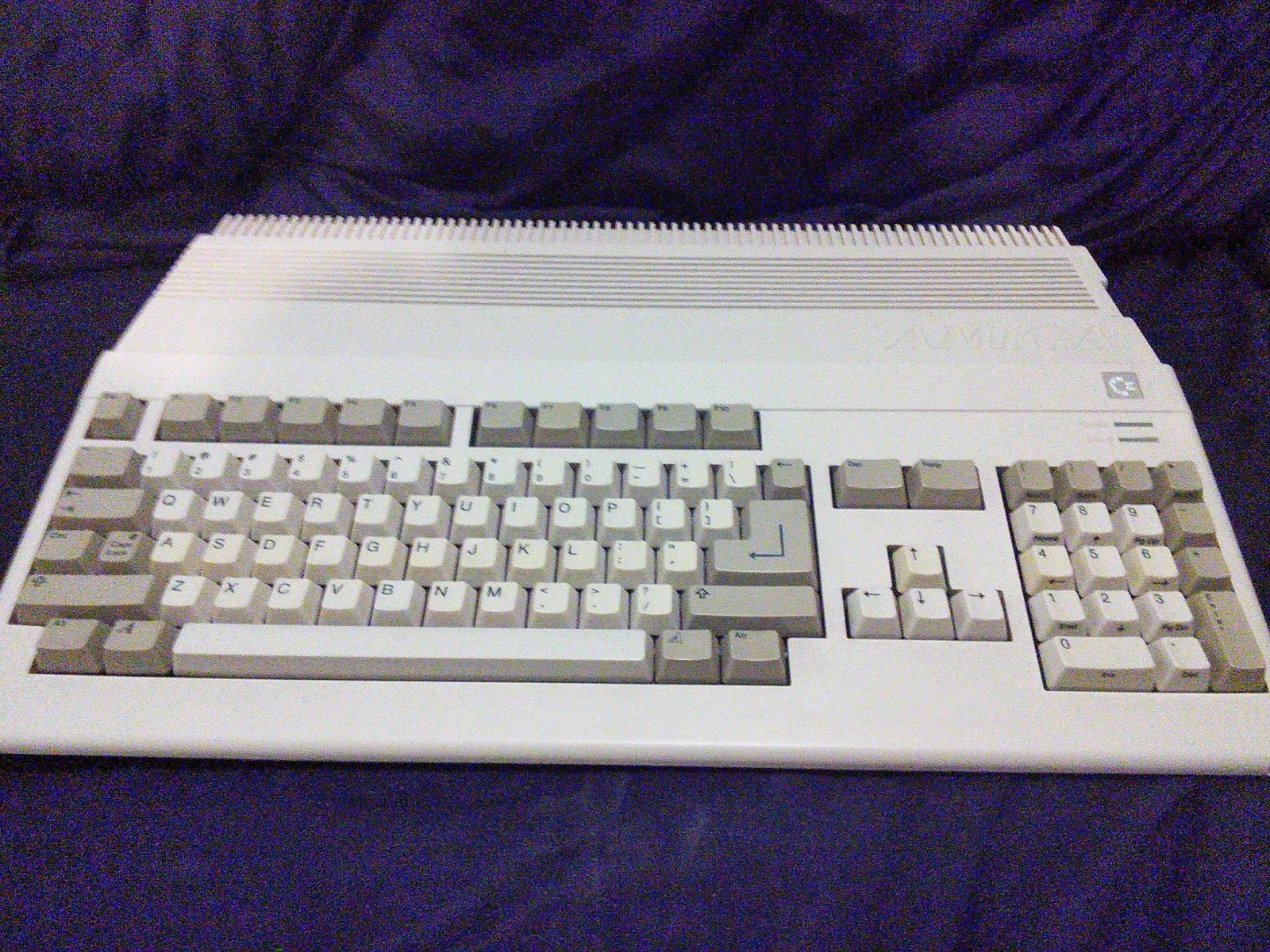 What we have here is an Amiga 500 computer. It was released by Commodore in 1987. Using this is a whole lot of fun. I actually prefer watching demos on it to gaming though. 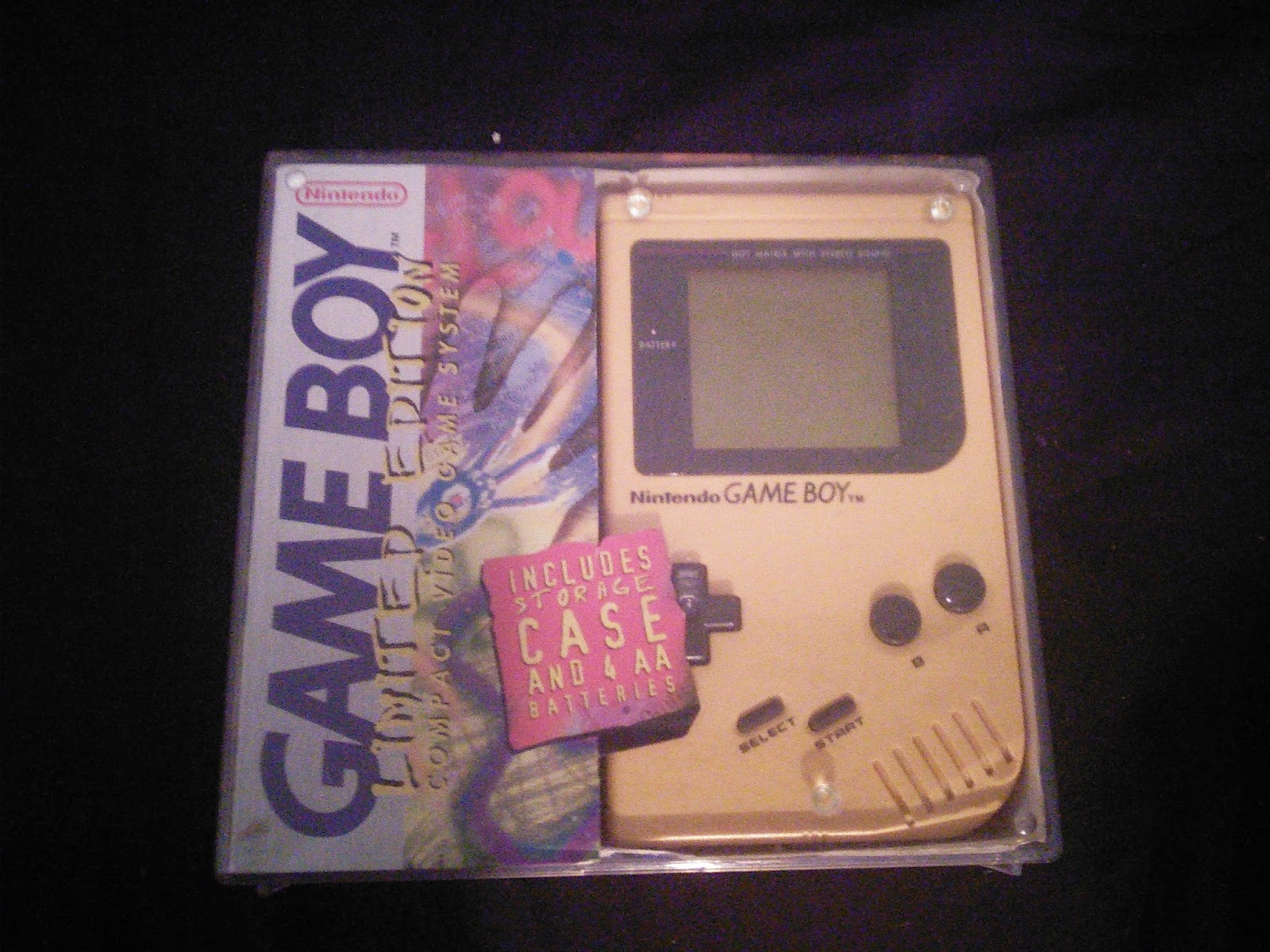 My sister won this in a Weet-Bix colouring in competition and I eventually inherited it because she never played it (that’s how I also ended up with her copy of Mario Paint she got one year on her birthday). I eventually got my own green Game Boy Pocket, but this was my into to the Game Boy. 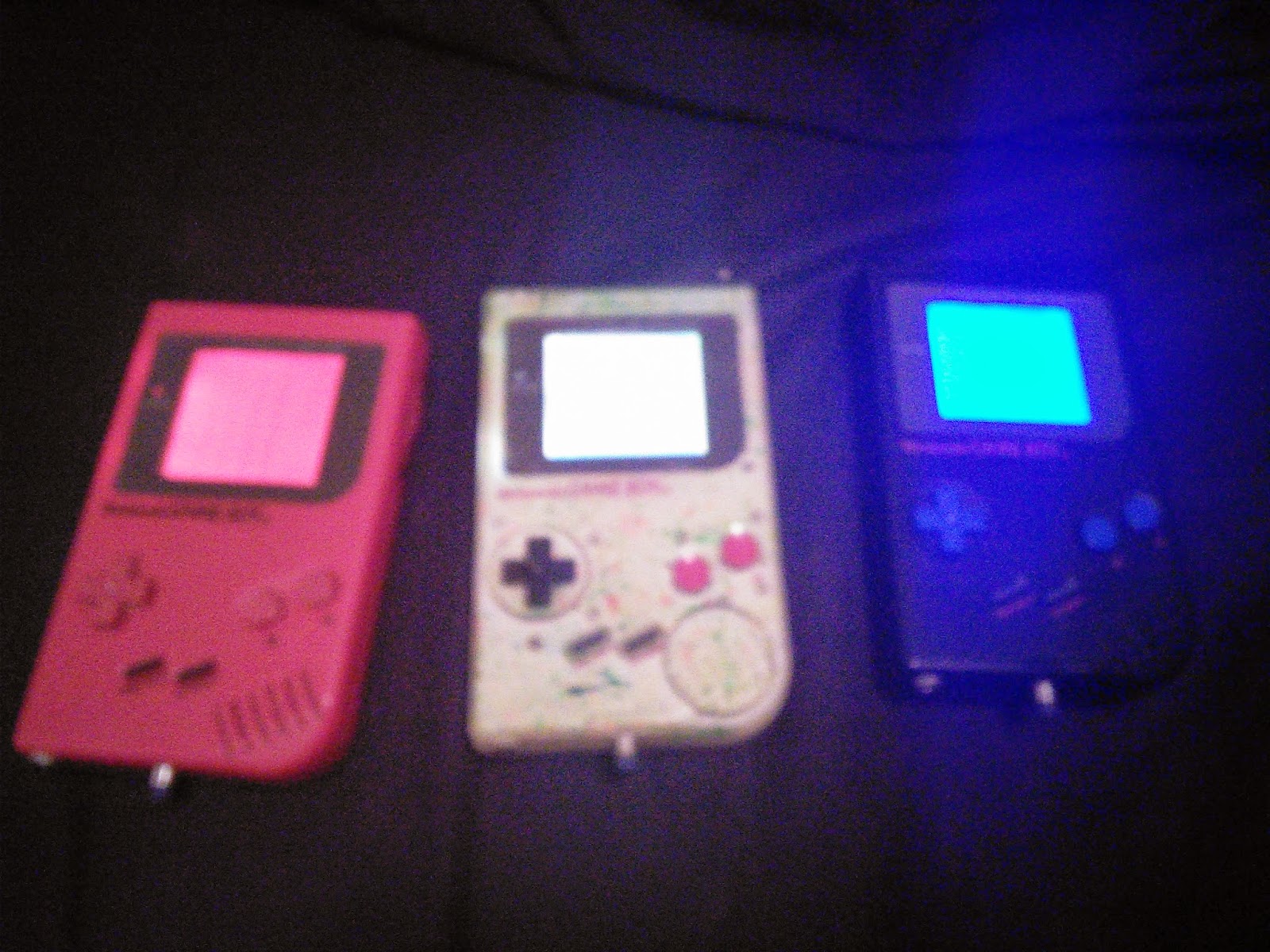 Here are my three Game Goys that I use to write music on. They have been modded with backlit screens, a line out mod and buttons replaced. The middle one is actually a clear Game Boy with a custom paint job. It also has buttons from a NES controller in it. 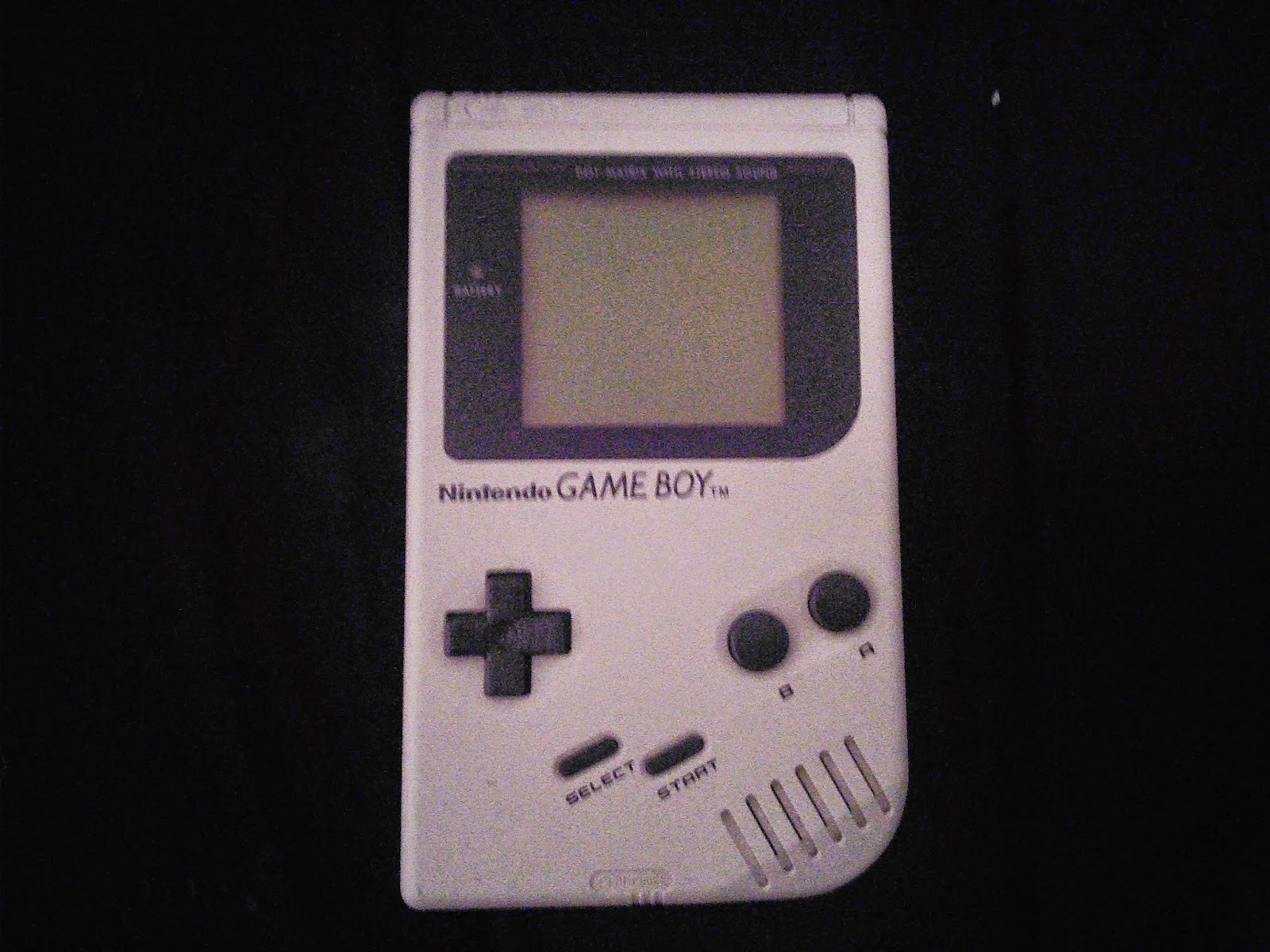 This is actually the rarest Game Boy I have. It’s a white model which only came out in Japan. I got it really cheap because it was listed on eBay as a common grey model. I was smart enough to tell the difference. 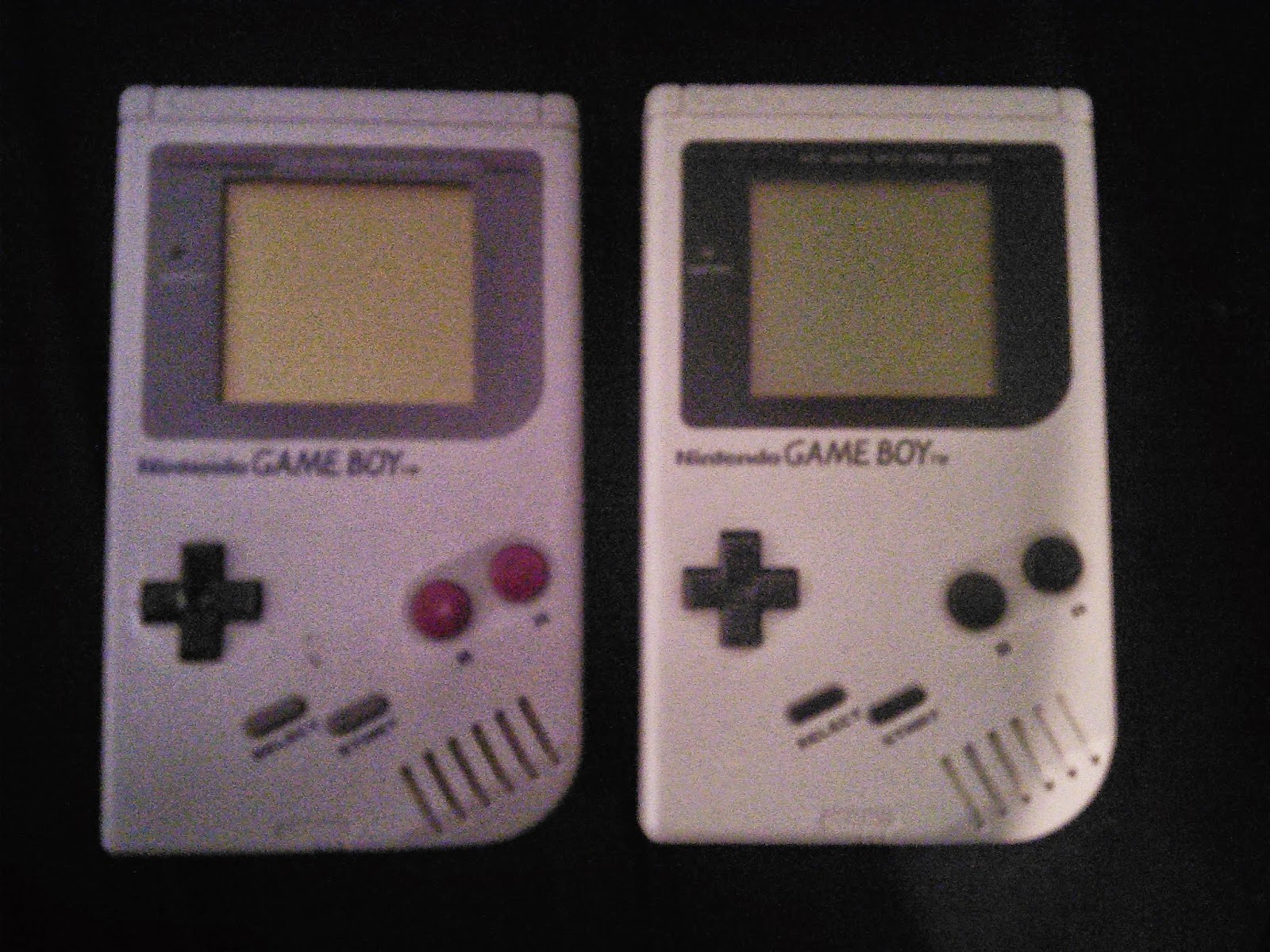 Here is a comparison of the common grey model with the white model. It has all dark grey button and a black screen cover as well as black text. Whereas the grey has purple B and A buttons, a black D pad, grey start and select buttons, a grey screen protector and blue text.

So that is a look at most of my hardware from my retro gaming collection. One day I might start collecting again, but more importantly I just love playing on them.